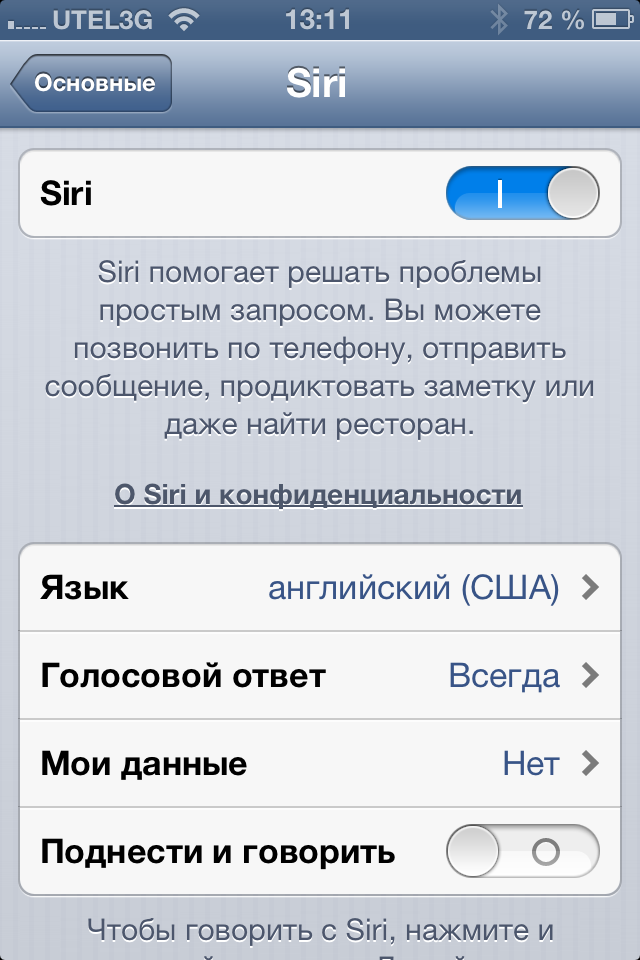 For those of you who speak Russian…

For those of you who have upgraded to the iOS 6 firmware generation, and have had success Jailbreaking using our unofficial method, you might be wondering if Siri has been ported to iOS 6 or not. Well, the good news is that it indeed has been by the folks over at SiriPort.ru. Last week the group released a video showcasing Siri running on an iPhone 4 with iOS 6 installed, and you can check it out below.

I have had nothing but bad luck trying to get Siri to run on my iPhone 4, so I will not be testing this out regardless of the fact that I am Jailbroken on iOS 6. For those of you who are more daring however, you can actually head on over to the official website for this iOS 6 Siri port and follow the official instructions. Apparently it works on the iPhone 4 (GSM/CDMA), iPhone 3GS, iPod Touch 4G and iPod Touch 3G.