Yesterday we announced that iH8Sn0w had discovered an iBoot exploit that would make devices with an A5 chip and A5X chip Jailbroken for life. One question that came up a lot was does this include the ATV3G, and the answer is no. 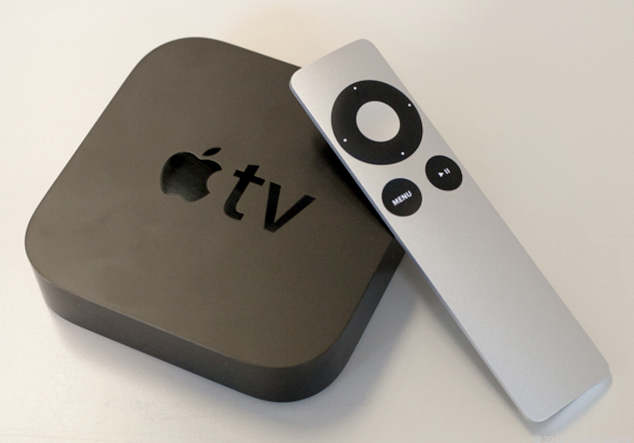 MuscleNerd elaborated on Twitter that the iBoot bug doesn’t apply, so don’t go out and buy one thinking a Jailbreak is right around the corner.

To clear up the ATV3G confusion: the iBoot bug doesn't apply (a jailbreak is needed to actually trigger it). Don't go out and buy any!

He further went on to say that “it pretty much needs either a bootrom exploit, or for App development to all of a sudden open for on it (neither are likely).”

So unfortunately it still looks like Apple TV 3G users are going to be left in the dark when it comes to a Jailbreak.