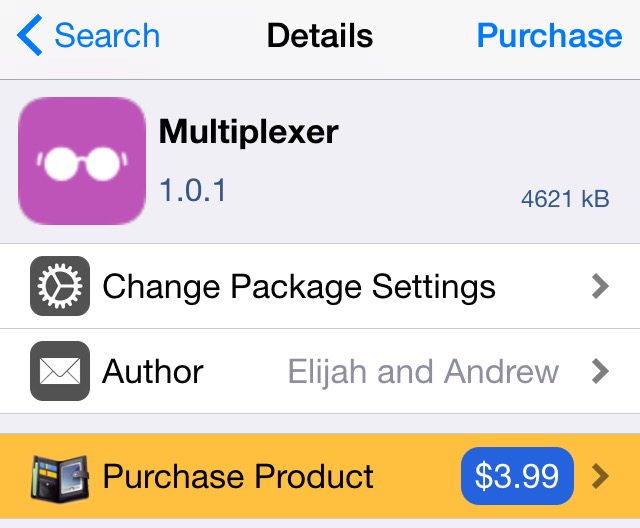 It’s basically a tweak that combines six already available tweaks into one great multitasking tweak. This way, you won’t have to download all the tweaks separately. You can enable/disable all the six tweaks included in Multiplexer simultaneously or you could enable/disable certain tweaks. The amount of customization and options this tweak provides is mind-blowing.

Here are the six tweaks included in Multiplexer: 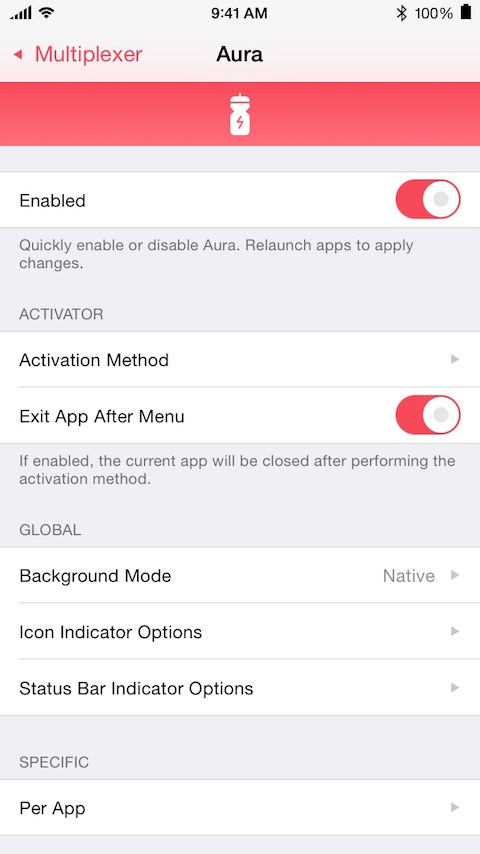 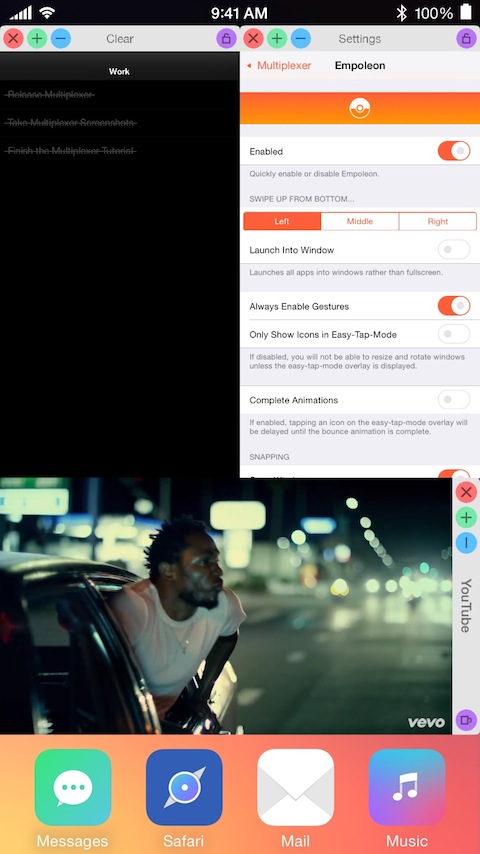 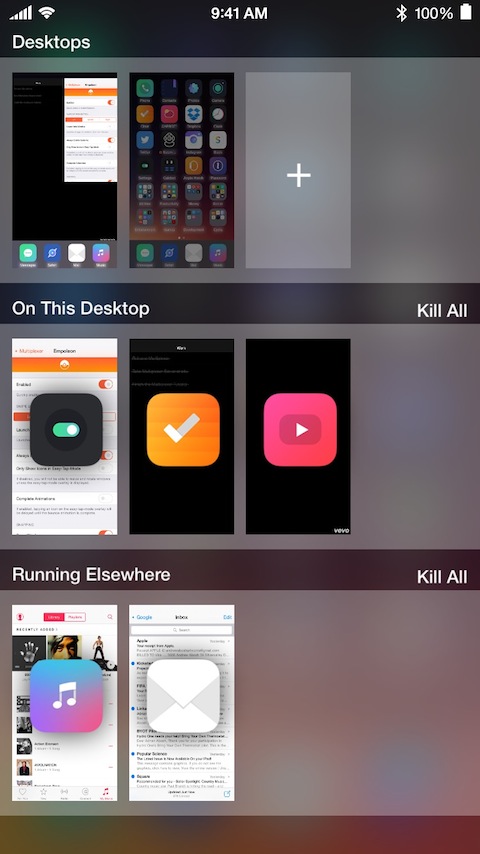 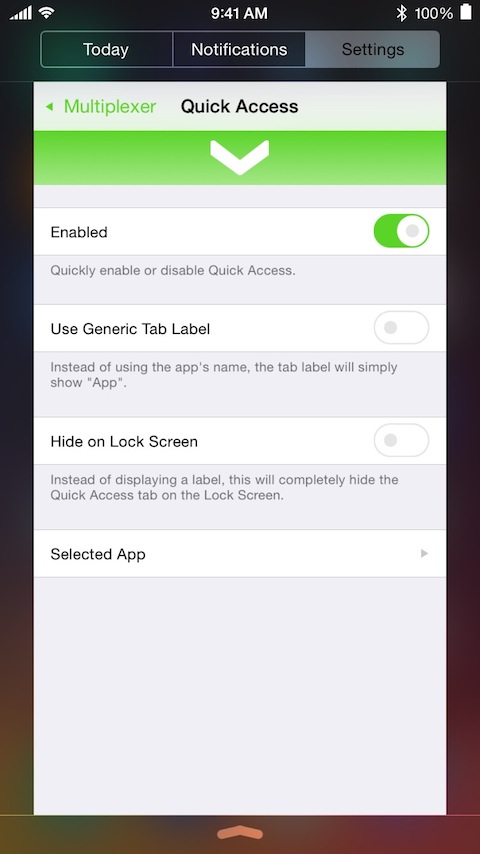 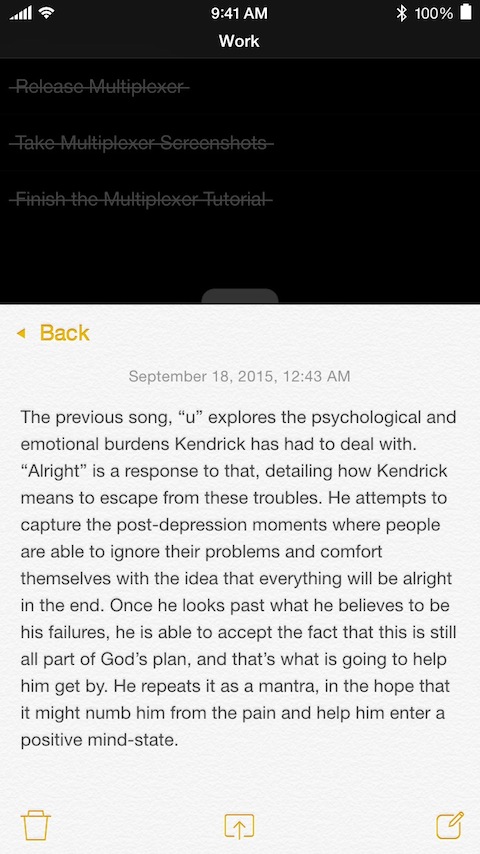 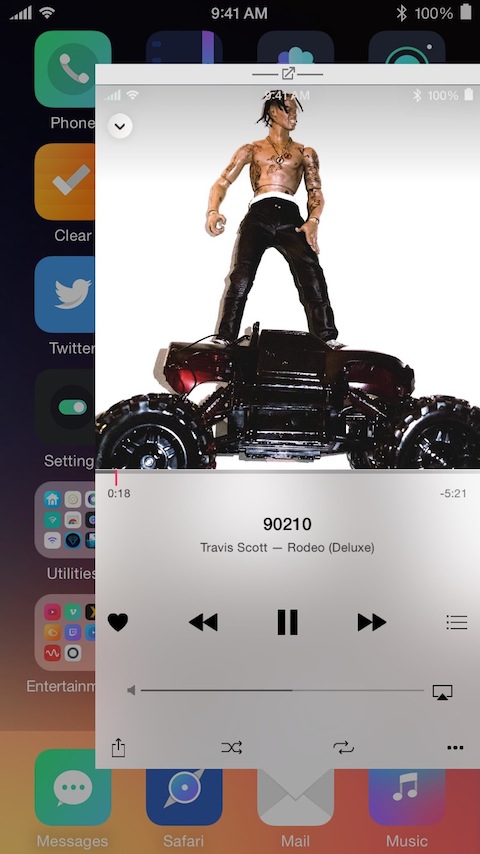 That’s all the six tweaks that are included in the Multiplexer package. The tweak includes a separate preference panel for each of the tweak and they can be customized for your preference.

Multiplexer has to be one of the best, if not the best, tweaks that takes care of all multitasking needs. The tweak has been developed by Elijah Frederickson and Andrew Abosh. The tweak has a fully-featured API that will allow other developers to add extensions.

It is currently available in the BigBoss repo for $3.99. Works for all iPhones, iPods and iPads jailbroken on iOS 8 – 8.4. Try it out and let us know what you think in the comments section!