If you have noticed issues with that status bar after Jailbreaking your device on iOS 7 then you’re not alone! It is actually quite a widespread problem and you may even be experiencing it now without even knowing it. 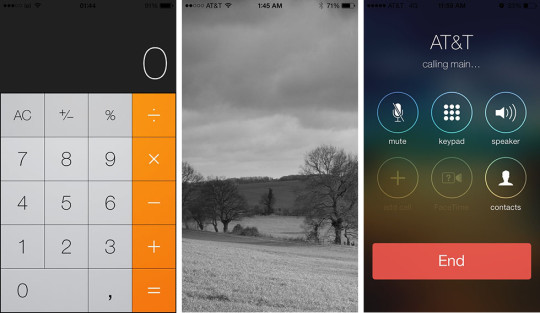 If you are indeed experiencing any issues with the status bar on your Jailbroken device then you will be glad to know a new tweak has been released called StatusBarFix2 to correct the issue.

The bug is reportedly by Cydia moving system apps when it is launched for the first time. This is done to allow users to install third-party apps without the risk of filling up the root partition.

In order to install StatusBarFix2 simply add the following repo by launching Cydia, going into the Manage tab, followed by the Sources Section and then tapping the add button: http://repo.pnre.co.vu. Then just install the package like any other tweak.

The tweak should be all you have to do to fix your status bar, but if for some reason you are still experiencing issues, then you may need to use Terminal (Mac) or an SSH client (Windows) and ssh into your device. Here are the instructions:

There is over 25,000 downloads of StatusBarFix2 so it is safe to say a lot of devices are experiencing this issue. Hopefully and official fix will be released into Cydia shortly.