In our most recent edition of iJailbreak’s Toolkit, I mentioned a wishlist of formerly great tweaks and utilities that currently aren’t functional, but I would like to see repaired. Twitter tweaks on iOS require ongoing developer support to maintain, otherwise they can be broken by updates to the apps they modify–or by Twitter’s aggressive changes directly to the platform’s API. These great tweaks are still available on Cydia, but at the time of writing, they don’t work. 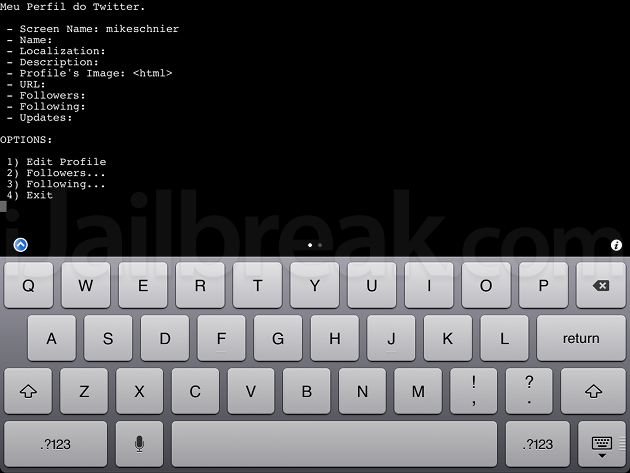 The version of pHeety on iOS currently has very little of its functionality remaining. I can log in, and that’s about it.

If you follow iJailbreak, you’ll know that I have a special appreciation for terminal apps. They’re minimalistic, they can be accessed over SSH, and they even give me an excuse to use my iPad’s keyboard case. pHeety is a terminal Twitter client that was be able to tweet currently playing song information, post to Twitter, check and respond to updates and direct messages, and even tweet in other languages using Google Translate.

Why it’s broken: While pHeety is still available for download the terminal Twitter client an ancient tweak by Twitter standards. Tthe current version saw its last update in 2009, making it incompatible with Twitter’s current API. 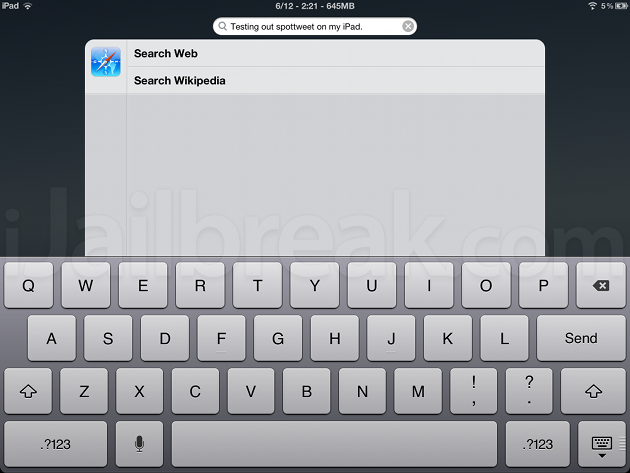 Want to be able to quickly post to Twitter without using a widget or a popup pane? SpotTweet is a tweak which let users post updates from the SpotLight search, which can be called up from anywhere with an Activator gesture. The tweak replaces the word “Search” with “Send” on the keyboard, which doesn’t matter, since you can search by pressing the screen anyway.

Why it’s broken: uncertain, possibly an issue with the API. On attempting to post, an alert pops up warning of a 404 connection error. 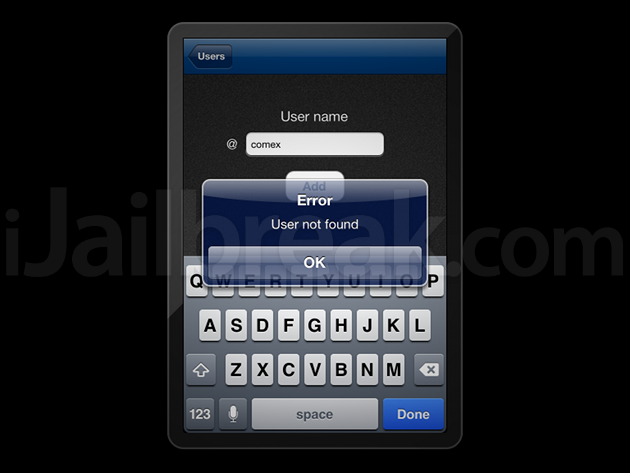 No, I’m pretty sure Comex is still on Twitter…

Why it’s broken: We’re not sure. When I tried to ‘add’ users to TwittStalker, it replies with a message that the user, any user I tried, couldn’t be found. TwittStalker was updated just over two months ago. Without knowing how TwittStalker works, I wouldn’t think it would need to make calls to Twitter’s API beyond access to the RSS feeds.

What are your favorite tweaks that no longer work? Share your thoughts in the comments section below.