Yesterday Apple announced its October 22nd keynote, which will be where the fruit company announces the new iPads along with Mac hardware upgrades. To get ready for the keynote the famed Ayecon creator Surenix has released a set of wallpapers. 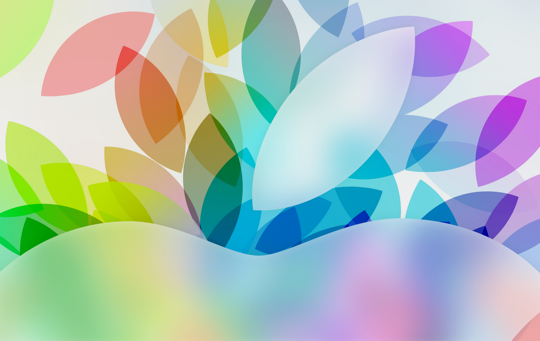 These wallpapers are based off Apple’s official invitation for the event which depicts the top of the Apple logo along with colored leaves. Surenix has made different variations for the iPhone, iPod Touch and iPad that you can download below.