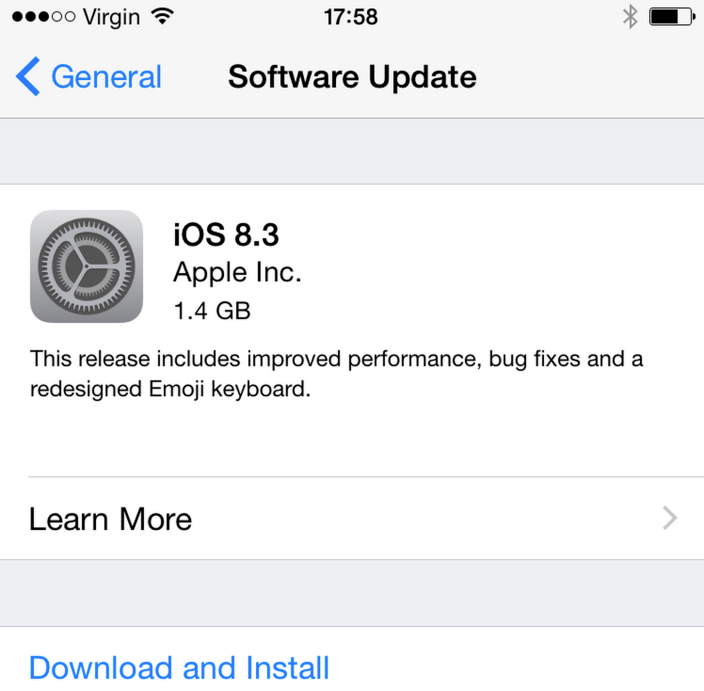 iOS 8.3 is currently available as an over-the-air (OTA) update on all supported devices. Siri has received several improvements including new language support, such as Russian, Danish, Dutch, Thai, Swedish, Turkish and Portuguese.

Apple has also fixed several bugs found in previous versions of iOS and also added other small UI changes. For example, the iOS keyboard now has a longer Spacebar key and in landscape mode, shows a bold/italics/underline button for formatting text.

Below is the full change-log for iOS 8.3:

Other improvements and bug fixes

Let us know if you find any other small new features in iOS 8.3.