Alongside the release of iOS 9 beta 4 yesterday, Apple also seeded the fourth beta of the new watch OS 2. Registered iOS developers can download and install the new beta from the Apple Developer portal. 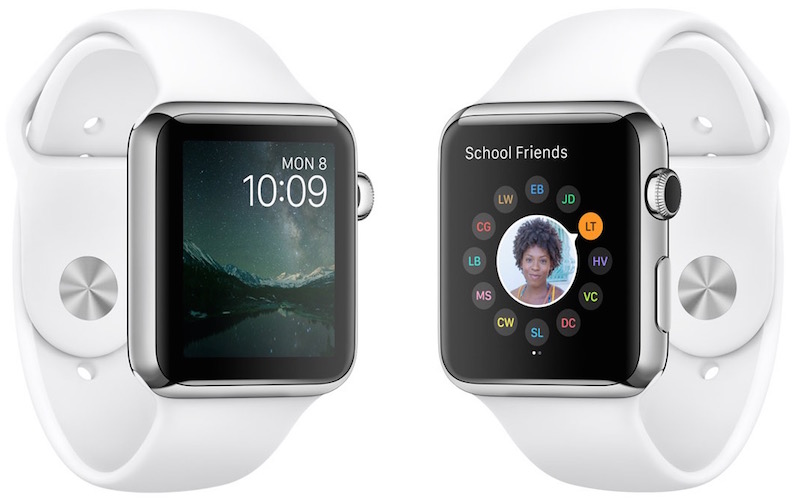 The watchOS 2 beta 4 carries the build number 13S5305d, weighs in at 130MB and requires an iPhone running iOS 9 beta 4 to function.

You can also update to the latest beta by launching the Apple Watch companion app on your iPhone and heading to General>Software Update.

This beta comes about two weeks after the release of beta 3 and one of the biggest changes in watchOS 2 is native apps. This means that apps can now run natively on the Watch, instead of being streamed from the iPhone.

Here are some of the changes that you’ll find in watchOS 2 beta 4:

These are some of the most important changes in beta 4, but there are plenty others. Such as, the activity complications being colored instead of being gray.

If you come across any other improvements or features, do let us know in the comments section.