A couple of days ago we told you about the first PSP emulator for iOS called PPSSPP that was showed off in video demo. The only unfortunate thing about it was that its framerate was super low because it used interpreter rather than Just In Time (JIT).

Regardless, the developers behind PPSSPP for iOS had made some good progress and the project definitely looked promising. The only thing needed to make this PSP emulator actually playable was to get JIT running on iOS. 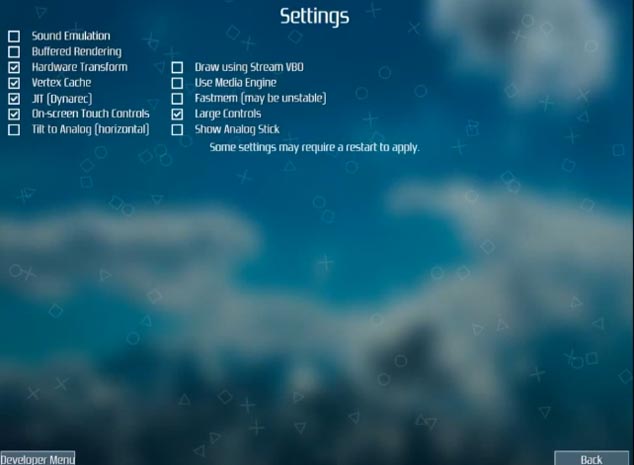 It looks like today the developers have overcome that hurdle and have gotten JIT fully functioning. A new video has now been made that shows PPSSPP running at 60 frames per second while playing Wipeout Pure with frameskip also enabled.

Not all games are playable on PPSSPP, but if you are interested in testing the emulator out for yourself it can now be downloaded from the following repository:

PPSSPP definitely looks like an exciting project and we will be sure to keep you updated with its progress over the next few weeks. Until that time, let us know how it is working for you if you decided to give it a try.

Remember that you will need to manually install PSP ROMs using an iOS file system editing program and place them in the “var/mobile/media/roms/” directory. And yes you will obviously need a Jailbroken iOS device.