iFixit reports that the iPhone 4 will now feature new tamper resistant screws called “Pentalobular” screws, that are similiar to screws used in the new Mac Book Air called Torx screws. These new pentalobular screws, means that Apple wants to limit the public’s access to their iPhone’s “innards”. The interesting thing is that the iPhone 4 originally shipped with standard, albeit very small, Phillips screws in its base. Removing those two screws meant easy access to the phone’s innards. Now however, Apple is switching to a completely unique screw, with rounded inside edges, dubbed, as we said before, the “Pentalobular Screw”. 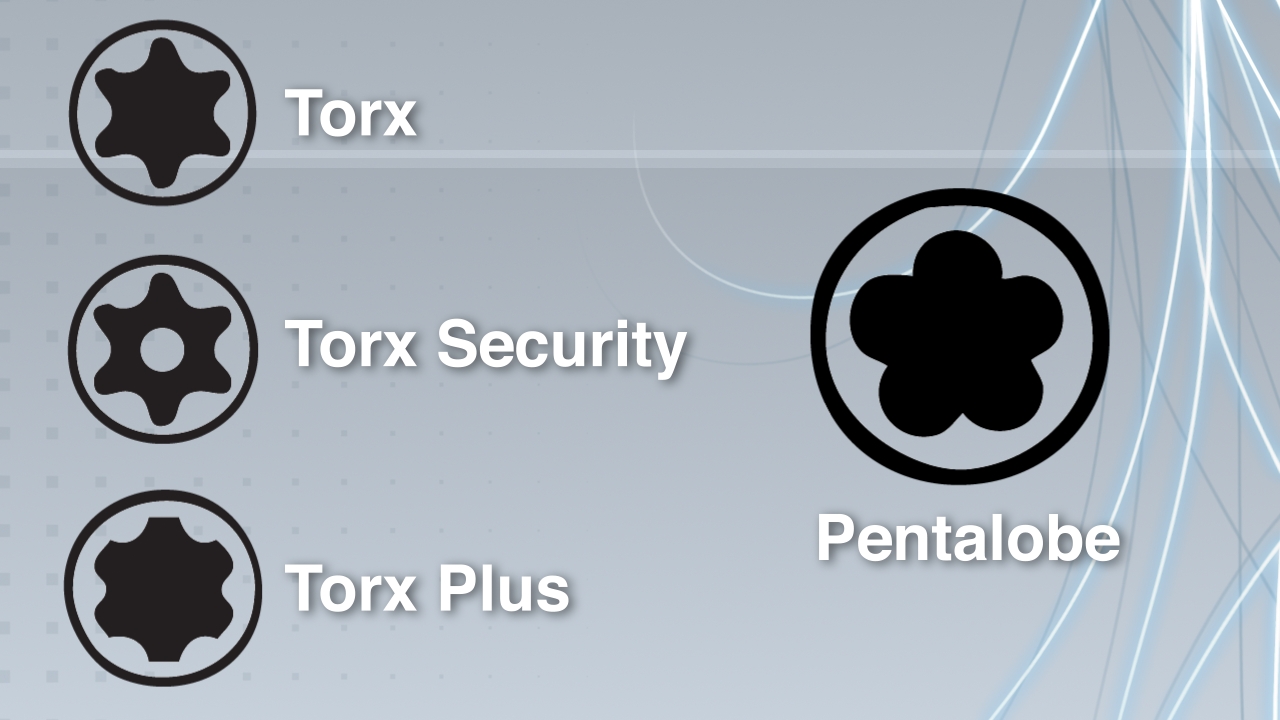 The interesting thing is that now even if you have your iPhone repaired directly through Apple, it will be shipped back with these new “Pentalobular Screws” without any warning. This type of screw is even new to iFixit, in fact, there isn’t a single reputable supplier that sells exactly the same screwdrivers Apple’s technicians use—which is Apple’s point. They purposely picked an obscure screw head that no one would have. Which means this is another one of Apple’s attempts to lockdown the iPhone, and deter hackers/modders from examining the iPhone’s contents.

It really is a shame that Apple has to go to such lengths to prevent hackers from jailbreaking/modifying the iPhone. Personally I think it is your right once you buy a product, you should be able to do what you want with it. Obviously Apple thinks otherwise though…

Luckily, iFixit wasn’t going to let a new screw stop them from still being able to take a peak of the iPhone’s innards, and they have created a new toolkit specifically designed for these new Pentalobular Scews, called the iPhone 4 liberation kit. You can purchase the kit here for a price of $9.95!  What are your thoughts on Apple making it harder for you to access/repair your iDevice’s innards?