Premium video content providers such as DirecTV, Amazon, HBO, and MAX have seen fit to disallow AirPlay video streaming on their apps. This leads to an absurd situation where it is possible to watch their videos on the iPad’s 9.7″ screen, and it’s possible to mirror the 4:3 screen on a television with a jerky frame rate, but it isn’t possible to properly play the video directly on the bigger screen. What madness is this? You’re already paying for the services, and you could access the same content through the same service provider with a computer hooked up to the TV. To make matters worse, the workarounds and tweaks that used to allow this content to work with AirPlay no longer seem to work. 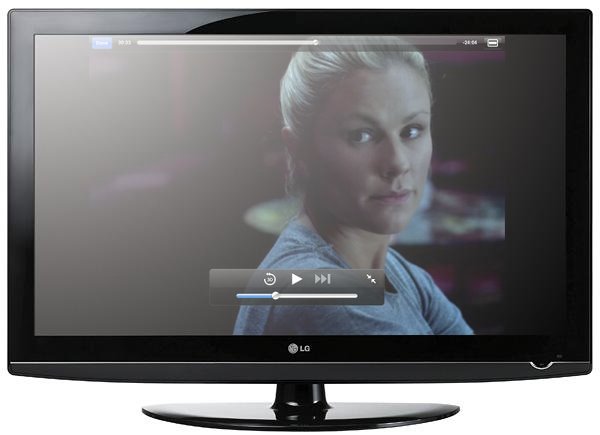 UnrestrictPremium is a solution that currently allows for DirecTV, Amazon Instant Video, HBO GO, and MAX GO apps to directly stream content from an iPad (or iPhone) to the Apple TV. The tweak also installs xCon, because naturally Amazon and DirecTV also try to prevent their legally acquired apps from working on a jailbroken tablet. (How to build brand loyalty: Punish your honest customers along with the pirates!)

In addition to AirPlay, UnrestrictPremium also support pushing the video through HDMI (and presumably other video out connectors), so you can use your iPhone or iPad directly as a crude set top box. The AirPlay feature requires AirPlay Mirroring enabled to work. There is a master toggle in Settings that can disable the tweak if needed. The tweak is currently limited to the iPhone 4S, the iPad 2, and iPad 3 and can be purchased from the BigBoss repository for $2.99.

Do you prefer watching content on your iPad or your TV? Share your thought in the comments section below.